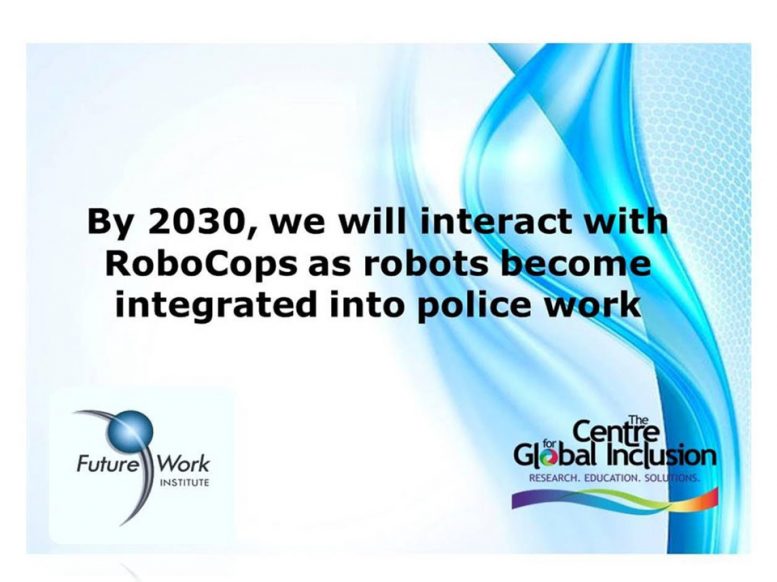 It seems that a week does not go by without someone announcing a new robot. This week it is India in the news with the Kerala Police swearing in its first RoboCop named KP-Bot—the first in the country. With the stated aim of introducing technology into policing, the KP-Bot will greet visitors and direct them to different places, set up appointments with officers, provide them with identity cards and open new files based on their grievances.

With the rank of SI (Sub-Inspector), KP-Bot can also recognize higher officers and greet them with a perfect salute. Plans for future updates include face recognition and ability to detect explosive devices.

Interestingly, they are insisting that KP-Bot was deliberately created to be female. “Women empowerment and gender equality were kept in mind while deciding on the gender of the first robot,” said Loknath Behra, the Director General of Police.  He then added, “Also, the fact that most front office jobs are managed by women was considered.” Hmmmm…

Note: If you click the link above and go to the bottom of the article, you will find links to two more robots in India: robot waiters and the world’s first Hindi-speaking humanoid robot.

Robots will now serve you food at this Chennai restaurant